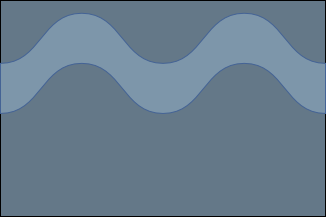 The careers of the Captain Superintendents who lived in Admiralty House are little known locally. Who were they?

How YOU can help  save this important building

A newspaper report from March 1889

The extract from the old postcard above shows workers leaving the dockyard by the main gates for their lunch. More than one young girl can be seen holding a basket, probably containing food for the workmen, who will collect it from them outside the gates.

The trees lining the entrance way, seemingly newly planted, are no longer there. Neither are the anchors and chain with a lamp over the gateway.

“The Commodore” or as it was known then, the Captain’s Superintendent’s Residence or Admiralty House, is to the left, just inside the gate. Symmetrically opposite is the building that housed the police station and the home of the Fleet Surgeon.

For more images, please look at our gallery pages. 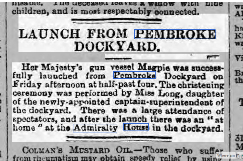 A much sadder report from 1867

We wish to bring pressure to bear, in the right quarters, so that The Commodore can be returned to its former glory. The building, over recent decades has been an eyesore. It has been a poor advertisement for “PD”. The building, and the town,  deserves better than this.

Whilst “Save the Commodore” battles behind the scenes to support a secure and positive future for the house, those of you that live in Pembroke Dock can help us by keeping a “weather eye” open for any sign of untoward behaviour occurring on-site. The main concern, at the moment, is the hazard the building poses to young people in the area.

Supported by the Architectural Heritage Fund 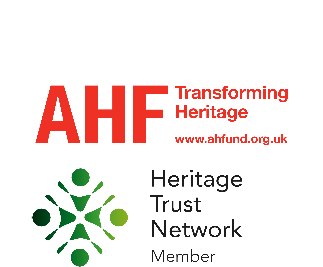 Information about the ships built in the Royal Dockyard Pembroke is now available here, courtesy of John Gibbs. 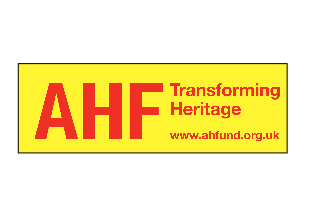 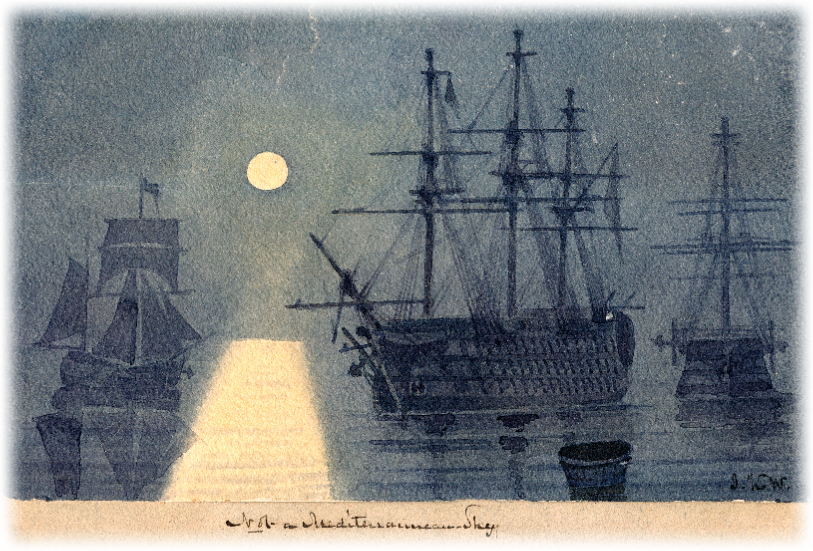 The Commodore Trust has been successful in their Stage 1 application to the The Pilgrim Trust for grant funding for a viability study.

We have been invited to submit an application to Stage 2 of the process. Good News, but still a long way to go!

“The Commodore Trust” is a group of like minded people who care about Pembroke Dock, its heritage and its people.

“The Commodore” was the former Captain Superintendent’s Residence within the Royal Dockyard, Pembroke. Lately, this once prestigious building has fallen on bad times. “The Commodore Trust” has the aim of securing a positive future for the place as a community resource and transforming it into asset for the people of the Pembroke Dock. Something they can be proud of.

All material ©The Commodore Trust except where another  attribution is given. 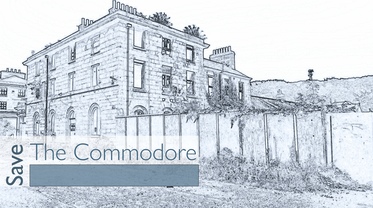